Where Will I Find Asbestos?

In residences, asbestos was often a component of a type of flocked acoustic ceiling called popcorn ceiling or “cottage cheese ceiling”, until its production was banned. The only way to be sure is to remove a sample and have it tested by a competent, NATA accredited laboratory.

What Should I Do If I Find Asbestos?

If you think that you have found asbestos in your home, don’t touch it. Asbestos is a risk in the home when it is disturbed in a way that produces dust that contains asbestos fibres.

Depending on how and where asbestos was applied, it might not pose any risk to most users of the building. If the fibres cannot become dislodged, they cannot be inhaled, and thus the asbestos poses no risk.

Asbestos poses hazards to maintenance personnel who have to drill holes in walls for installation of cables or pipes. Even if the workers are protected, such maintenance operation may release fibres into the air, which may be inhaled by others. SERS asbestos consultants follow stringent procedures to ensure that asbestos is removed safely and without causing additional problems.

How Dangerous is Asbestos?

Originally thought to be a wonderfully cheap and efficient building material, Asbestos was soon to become one of the most dangerous in Australia. This is why it’s so important to have a licensed and trained asbestos consultant to safely remove any asbestos on your property.

Asbestos fibres are incredibly hard to destroy – once the fibres are lodged in the lungs or other body tissues the body cannot break them down or remove them. They remain in place where they can cause diseases.

There are three primary diseases associated with asbestos exposure:

Dangers of Asbestos Blogs and Articles

Where Was Asbestos Used?

Asbestos can commonly be found in roofing, wall cladding, flooring, insulations, gaskets, adhesives and any form of cement. It is especially prevalent in lower-cost construction, including many homes, schools, churches, shops and even hospitals.

Asbestos are naturally occurring minerals with physical characteristics that made them ideal as a building material. They contain fibres of high tensile strength while having a thermal tolerance of 400 degrees Celsius.

Buildings built prior to 2003 may still contain traces of asbestos which pose serious health risks if the fibres are breathed in.

Asbestos Use Blogs and Articles

Asbestos was completely banned in Australia in 2003 – it is illegal to import, store, supply, sell, install, use or re-use these materials.

Due to its hazardous nature, asbestos is highly regulated by Safe Work Australia (SWA) and is now banned as a construction material. Asbestos removal must be performed by qualified professionals and done in accordance to strict standards.

Extensive asbestos testing is necessary to definitively identify whether the material is present within the structure. Regulations specifically state these tasks must be carried out by licensed professional Asbestos assessors.

Asbestos can be potentially dangerous if it breaks. Property owners are advised not to handle such projects. It is strongly recommended for properties built prior to 1991 to undergo an asbestos inspection and where necessary have testing conducted. 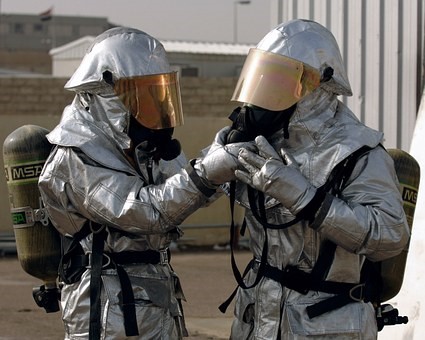 Asbestos is most dangerous when inhaled - make sure the air in your home, office or work-site is safe to breathe with Asbestos Air Monitoring.
Read more

Asbestos testing is incredibly important in identifying the type of asbestos present in any sample, and in developing an appropriate asbestos management plan.
Read more 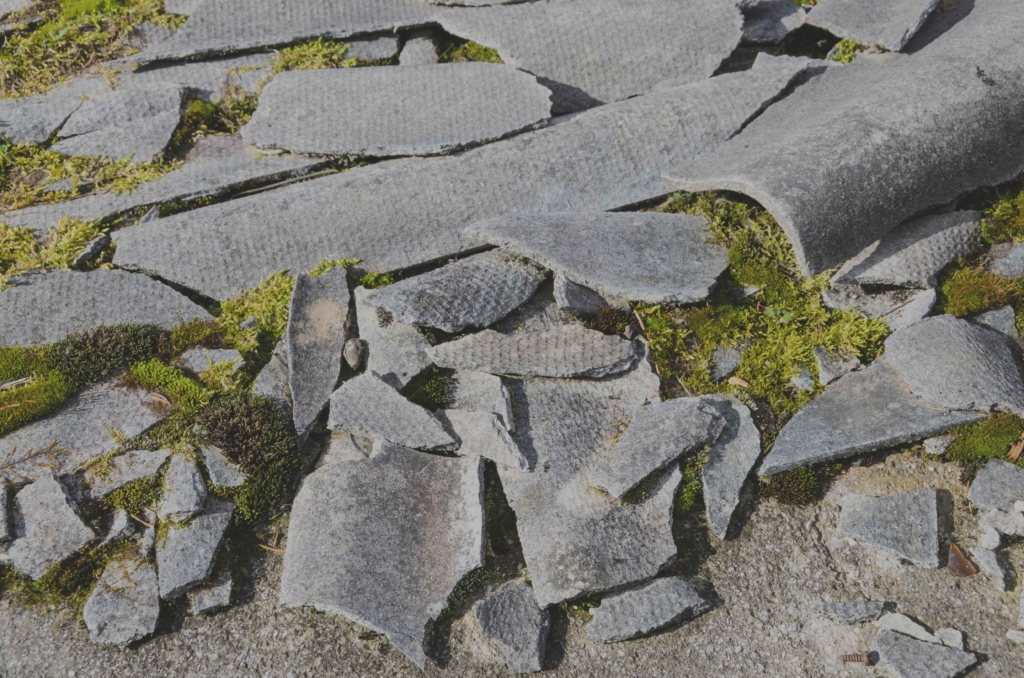 An asbestos management plan is a comprehensive overview of the strategies, activities, and ongoing processes required to effectively and efficiently manage the removal or quarantine of asbestos on your site.
Read more

Hale house is a heritage listed building situated behind the State parliament of Western Australia. SERS was commissioned by the project architect to conduct…

Mainbrace contracted SERS to provide respirable fibre monitoring and clearances during the refurbishment of a Big-W store in metropolitan Perth.

The scope of works provided by SERS included a full risk assessment of the condition of the former asbestos clad roof at an operational workshop facility, dust samples for the presence of asbestos, respirable…

Subsequent to the asbestos identification works undertaken at the site, SERS was commissioned firstly by CMA and subsequently United Group to undertake control monitoring during the time…

SERS was engaged by the Juniper to inspect 35 sites within the aged care facilities. Registers were formulated for each premise for ease of use by the Client and its tenants with recommendations made on immediate…

The scope of works provided by SERS included the removal of approximately 275 gaskets containing asbestos from the BP Fuel Farm, Parker Point, Dampier. The gaskets were deemed…